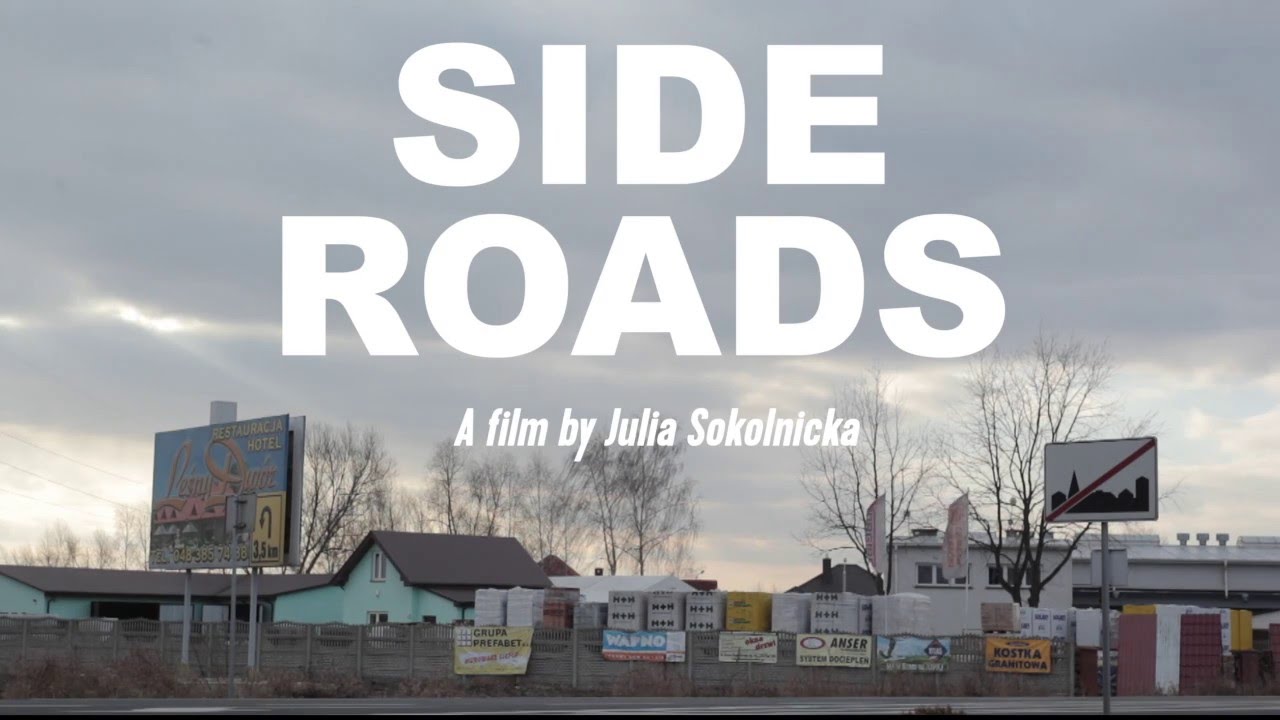 Provincial Poland as seen from the perspective of a car passenger. The film includes interviews with the drivers travelling through towns and villages across the country. Each of them has his own concerns but all remain seated behind the wheels of their own cars. Some of them work on the road, which does not prevent them from reflecting on the political situation or the nature of other people. The ugly roadside landscape, terrorised with the eclectic style of houses or billboards, makes the backdrop for the picture.