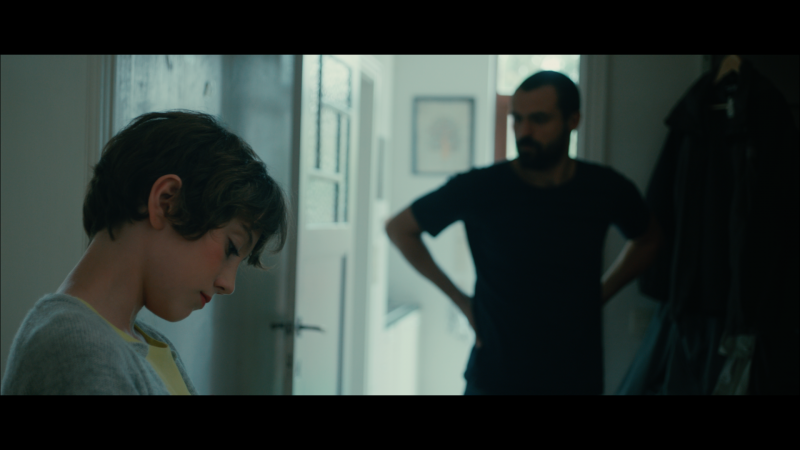 A 12-year old Dolly is a bit boyish, but is keen to feel like a beautiful and seductive girl. A friend helps her with a dress and makeup. When she comes home, her parents have to leave unexpectedly and a friend of the family will be babysitting. A short movie about a  girl who plays a dangerous game with unforeseeable consequences.