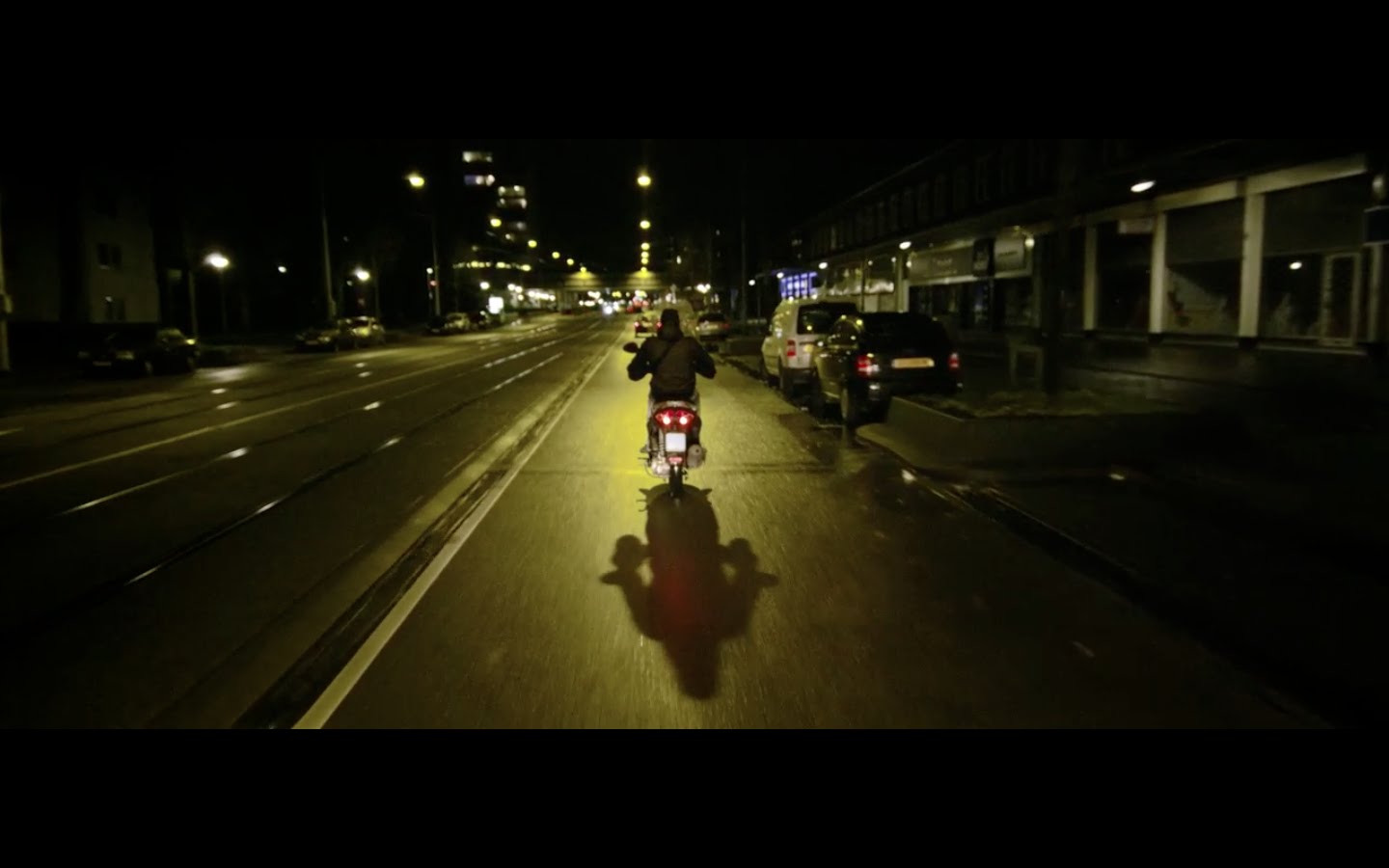 A closely-knit group of adolescent kickboxers trains every day at a boxing gym in the heart of Amsterdam West. Here the youths are confronted by the strict approach of the trainer. The boxing gym offers shelter and is a place for inspiration to strengthen them in the choices they have to make in life.