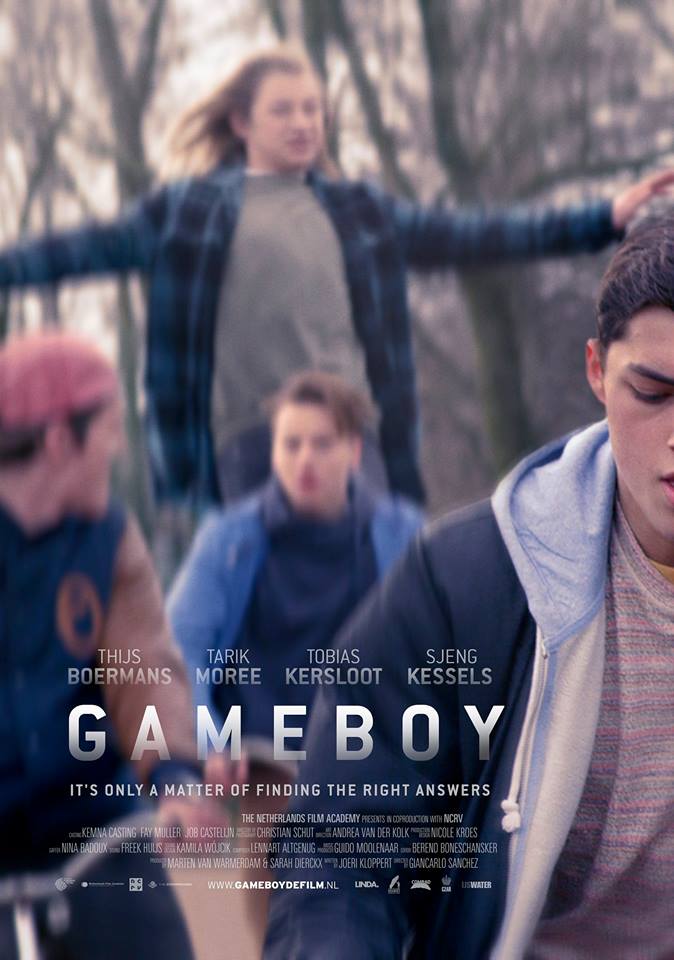 Four friends are about to graduate from high school. In an impulse, they decide to steal the school exams. When they sell the exams to others, the group is caught up in a high of rowdiness. The group seems invincible, but as soon as the outside world catches onto the affair, Thijs is in danger of losing the feeling of freedom he’s only just acquired.